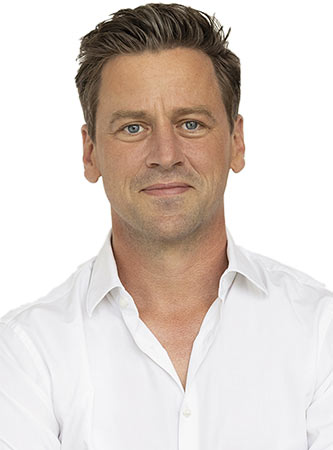 He was a consultant surgeon at the department of general and visceral surgery at the University Hospital Basel, Switzerland. He studied medicine at the Universities of Freiburg (Germany), Vienna (Austria) and Yale (United States of America) between 1996-2003.

Prof Dr. Philipp Kirchhoff is the inventor and founder of the KORING®, a ring implant to prevent parastomal hernias. His surgical interest focusses on the treatment of diseases of the colon, the rectum and hernia surgery. He is reviewer several international surgical journals and member of national and international surgical societies, such as Swiss-MIS, SAHC, SGC, SGVC, DHG and EHS.

Together with his colleague PD Dr. med. Henry Hoffmann he is the founder of the Swiss Hernia Days.